Young Island The Game | Made Program

Starting from “The planet as Festival”, a paper by Ettore Sotsass published on Casabella, an idea of the discipline of design as an immense game.

The idea is to start from the philosophical concept of “youth” explored by authors such as: Agamben, Benjamin, Sgalambro, Pasolini and Munari. The construction of a new table game starting from a new map of the island of Ortigia built by walking inside it (a sort of Stalker methodology) following the places of youth.

Have fun and come to play with us. 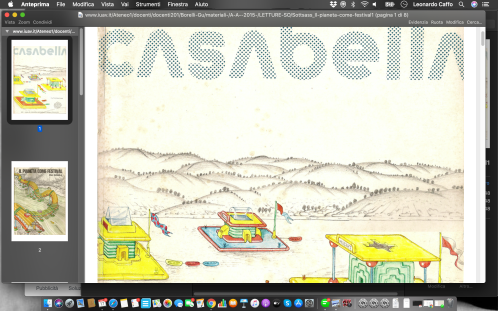 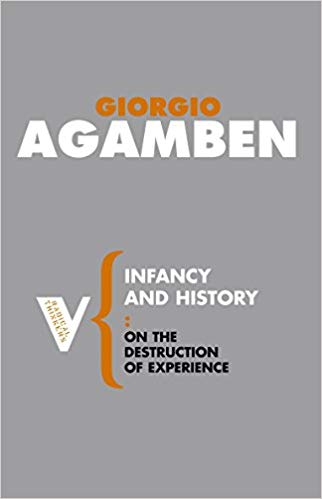 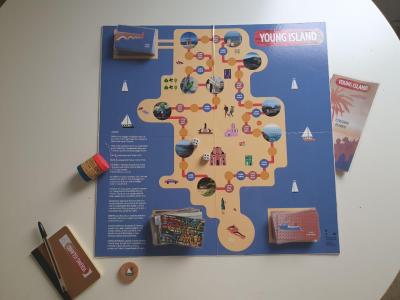 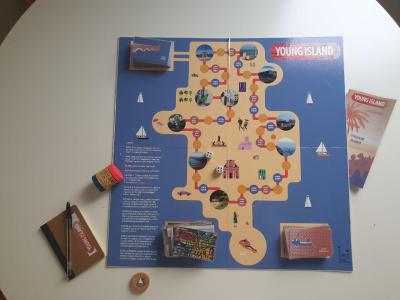 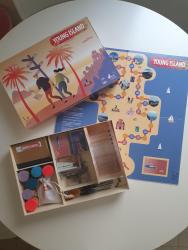 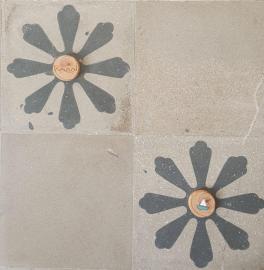 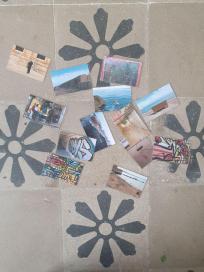 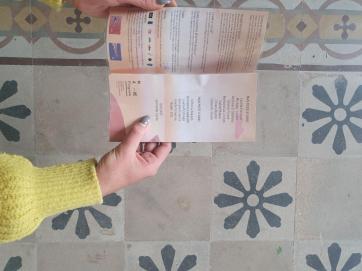 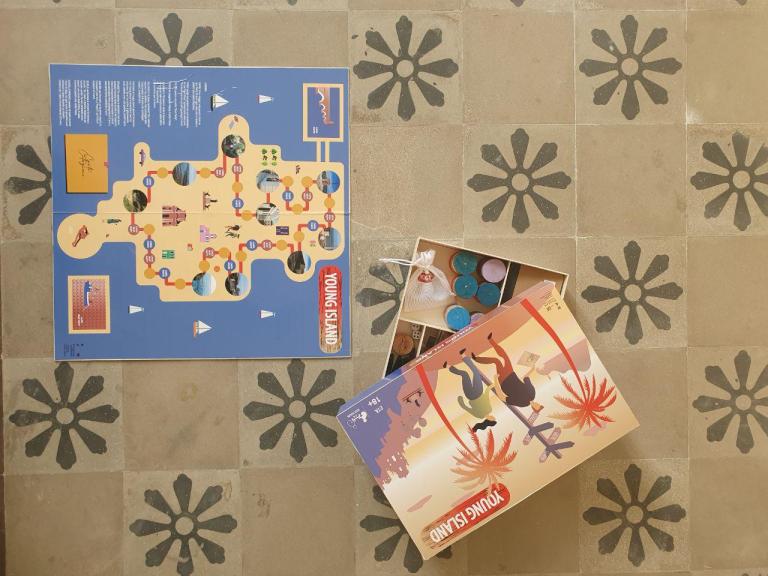